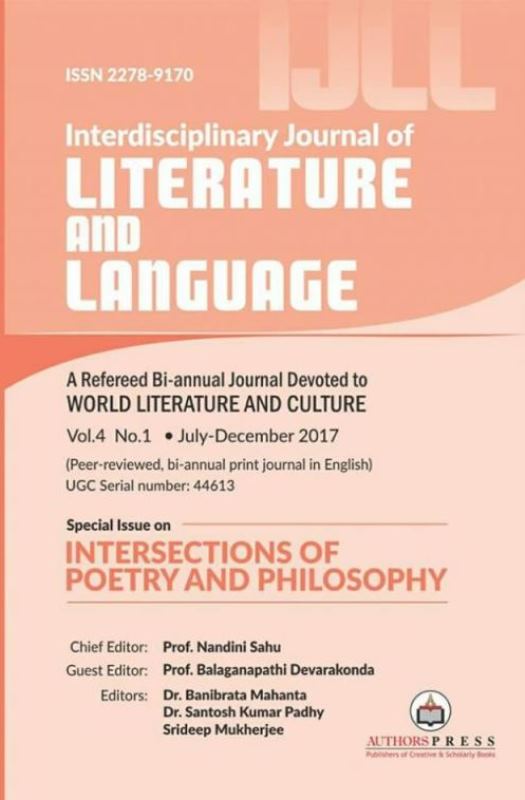 My 4th poetry collection, SUKAMAA AND OTHER POEMS, published by The Poetry Society of India,  launched in Gurgaon on 31st August 2013

ABOUT THE BOOK : Nandini Sahu’s poetic oeuvre is marked by strident forays into simultaneous worlds of the physical and the metaphysical. She merges with ease and aplomb the realities and allegories of life into lucid poetic tales, making a niche for herself within the ever expanding canons of Indian English poetry. Nandini’s eco-feminist creed imbues her poetry with truthful vigour, augmented by a constellation of memorable images, set against the canvas of an undiluted Nature that suffuses her mindscape. In this collection which was envisaged as the lyrical biography of a woman, Sahu’s poetic personae has delved deep into the recesses of one thoroughly bred on the nuances of metropolitan literature, yet never having lost sight of her roots. The title poem is a testimony to her empathy with the subaltern. Sukamaa is Nandini’s folklore and the poem is an outcome of her concern for the ‘other’ – the rural, poor tribal woman Sukamaa who is evenly poised between oblivion, nostalgia and an ever hovering presence that impels the poet to retrace her contours. Thus, Nandini’s fourth poetry collection Sukamaa and Other Poems is her tribute to the marginal.  Most poems in this volume are the utterance of a revolutionary zeal to straighten out the record between the less and the more fortunate – thereby to set up an inclusive  standpoint within the matrix of a complex identity politics. 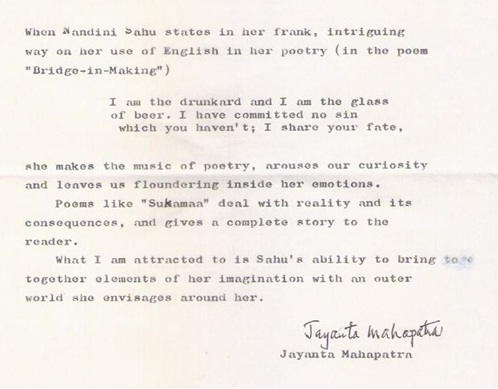 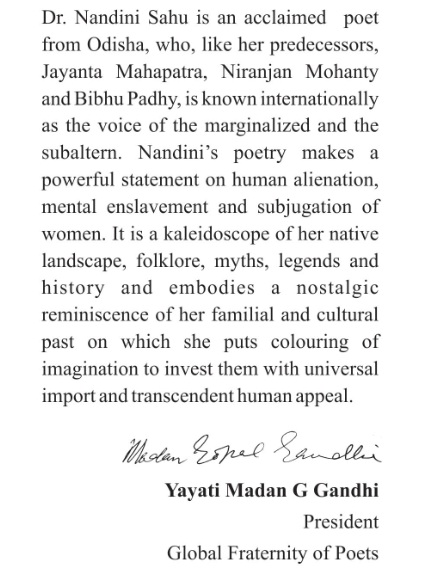 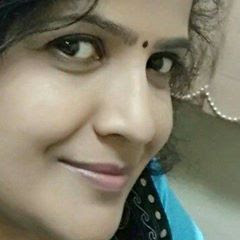 Dr. Nandini Sahu’s preoccupation with poetry began very early in life, and today she is a major voice in contemporary Indian English poetry. A double gold medalist in English literature, she was award winner at the All India Poetry Contest, has been honoured with the Shiksha Ratna Puraskar and has to her credit the coveted Bouddha Creative Writers’ Award and Poiesis Award of Honour. A doctorate in English literature for which she worked under the tutelage of eminent poet and academic, Late Prof. Niranjan Mohanty from Visva Bharati, Nandini’s creative output has been widely published in India, U.S.A, U.K., Africa and Pakistan. Her published volumes of poetry include The Other Voice; The Silence; Silver Poems on My Lips; Sukamaa and Other Poems; Sita (A Poem) and an edited anthology of women poets titled Suvarnarekha. She is Professor of English at the School of Humanities, Indira Gandhi National Open University [IGNOU], New Delhi, where she has designed academic programmes on Folklore and Culture Studies, Children’s Literature and American Literature. Broadly, her research interests pan across Indian Literature, New Literatures, Folklore and Culture Studies, American Literature, Children’s Literature and Critical Theory. As a serious academic, Dr. Sahu has presented papers on various subjects in India and abroad. She has authored/edited volumes/books like Recollection as Redemption; Post-Modernist Delegation to English Language Teaching; The Post Colonial Space: Writing the Self and the Nation;and Folklore and the Alternative Modernities (in 2 Vols), all titles that cumulatively bring out the range of her oeuvre! She is Chief Editor/Founder Editor of Interdisciplinary Journal of Literature and Language (IJLL) and Panorama Literaria (PL), both bi-annual peer-reviewed journals in English. Her fifth poetry collection, Sita (A Poem) is a whole new take on the Indian epic.

My Stories on the Net

My Poems on the Net